In 2010/2011, “Vitosha” Blvd was not yet a pedestrian zone and we were one of the first to face the “problem” of existing trees on the sidewalk and their place in the urban environment. 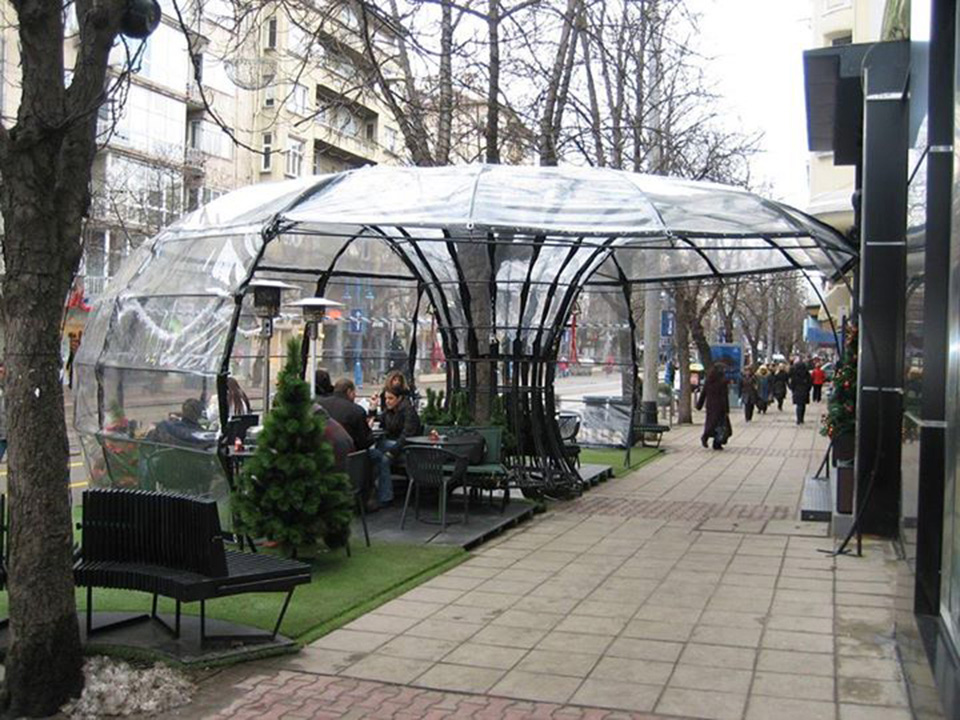 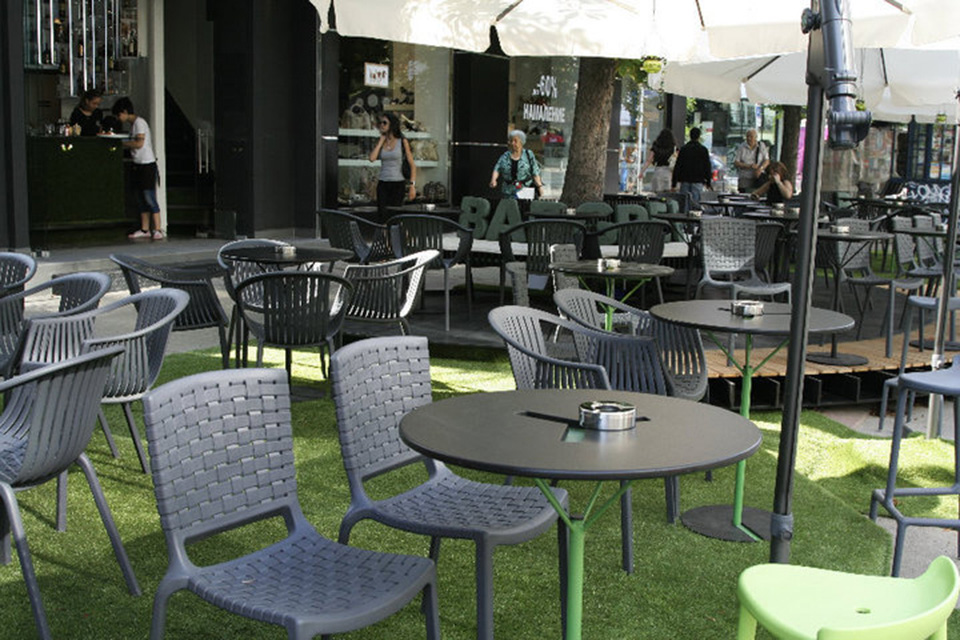 Trees as an accent

After many design phases, we realized that trees are not a problem that we should avoid and ignore, but a basis for creating comfort for the urban man. And so, the “tree of life” became the focus of our multifunctional installation, which not only did not compete and dominate it, but on the contrary, was its natural continuation.

Unfortunately, the “art councils” of the district administration in 2013 adopted the new look of the already pedestrian Vitosha Blvd., where the trees not only had no special place, but rather were obstacles that had to be bypassed. 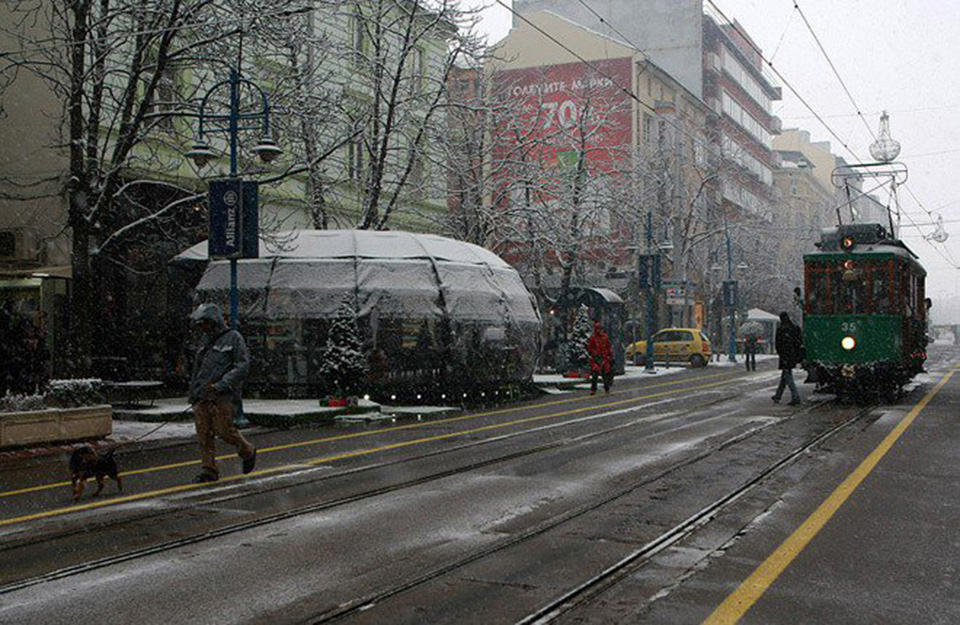 Now, at the end of 2020, 10 years later, I sincerely hope that authorities will appear to “close the door” to mediocrity, which kills everything beautiful that surrounds us, created by the greatest artist – nature! 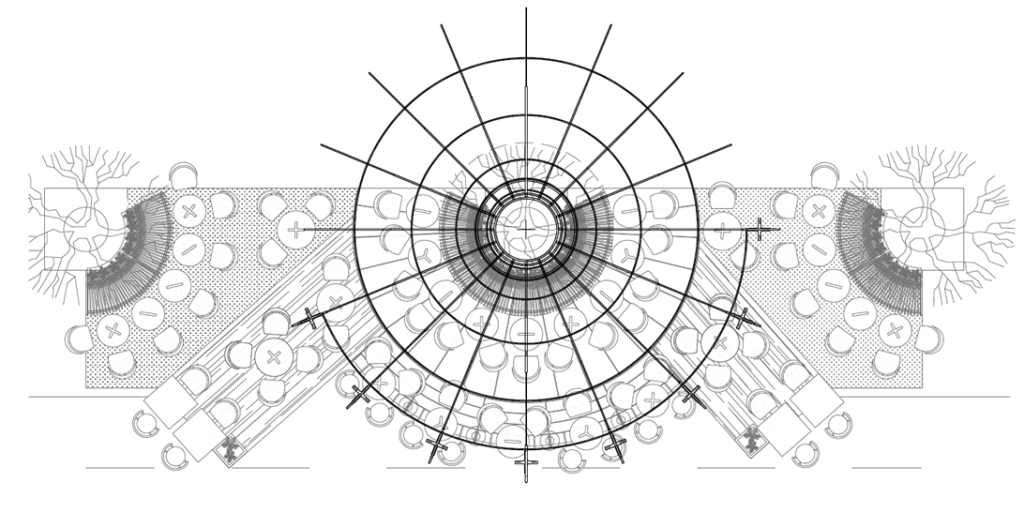 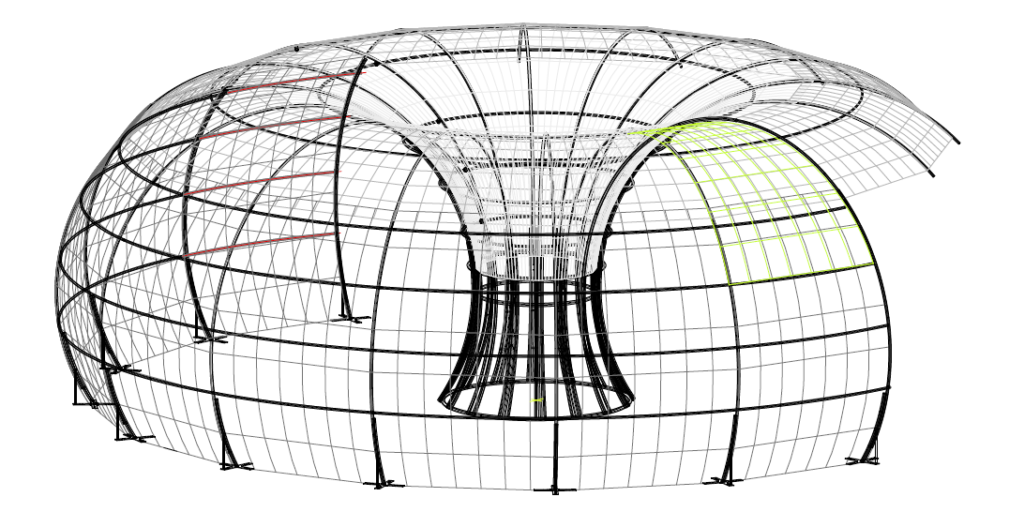